Ever considered having your wedding at the Tower of London?

The Tower of London – a magnificent piece of British architecture, and a frightening story of prisoner’s tales. A building that was built almost 1000 years ago, with a fascinating history to go along with it.

This huge structure has built up quite a reputation over the many years that it has been standing, and rightly so.

And yet here it stands today, as a tourist attraction and historic monument, with us looking back on the many events and occurrences that took place within the walls of this castle.

Ever imagine what it’d be like to get married here? We do all the time! 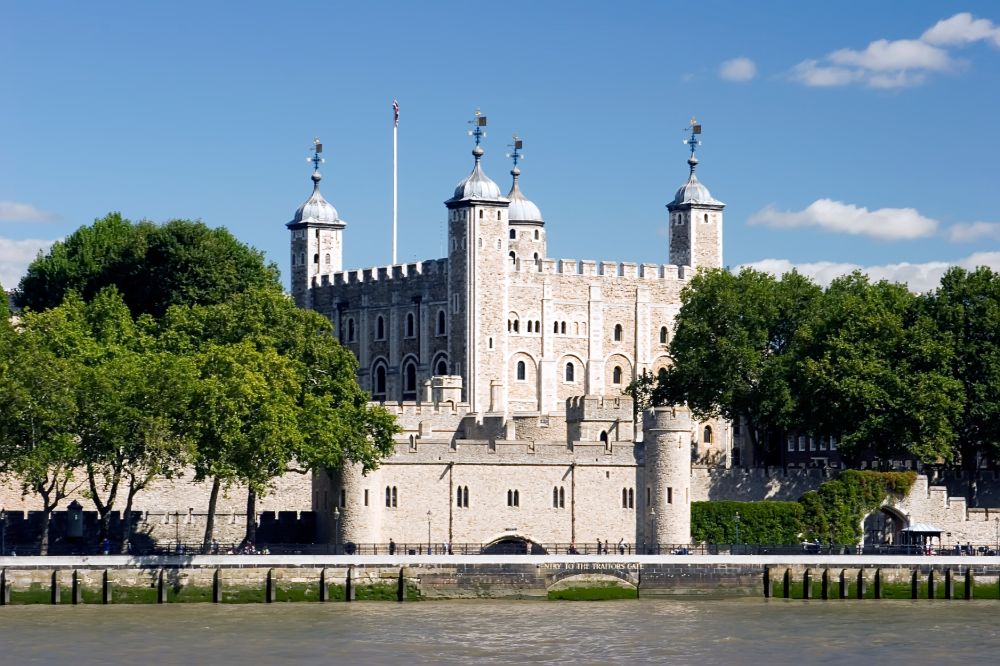 Now, only the right kind of couple would choose to have their wedding within such a building considering that it holds mostly a series of unfortunate and gruesome tales.

But more so, it holds the history of England on its shoulders, and we can think of few other places that hold more British history than this building.

Inside you’ll find beautiful architecture, archaic designs, and just consider how great your wedding film will look! What other locations will allow you to get such beautiful wedding cinematography in London?

Let’s dive into some great facts about the tower of London first and then explore how you can get married here:

Fascinating Facts about the Tower of London

Built by William the Conqueror

As we mentioned earlier, the great castle has been standing for almost 1000 years. Although it is most well known for being a prison it was initially built as a fortification by William the Conqueror in 1078, and has played a major role in the history of England ever since it was built.

It was a terryfing prison 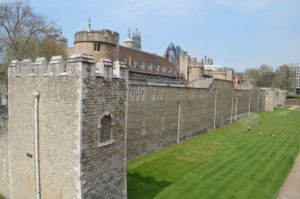 The walls of this castle are up to 15 feet thick, which shows why this castle is such a good fortress and prison too.

In the time it was used as a prison, it held the names of some very notable people over the years.

Some notable names include Anne Boleyn (the second wife of King Henry VIII), Lady Jane Grey, Sir Walter Raleigh (who spent almost 13 years in the prison), and of course the infamous Guy Fawkes who attempted to blow up the Houses of Parliament.

In total, 22 execution were carried out inside the actual tower of London. Believe it or not these executions were typically reserved for special people who were of the more notorious nature.

A lot of people were taken right outside the Tower of London and executed in the courtyard. It became quite a spectacle as people would gather with their families on Sunday morning and watch it as entertainment.

Guy Fawkes was one person who was actually tortured inside tower of London, which lead to him giving up the names of his accomplices. He was placed into a small room called ‘little ease’, which was a very small room where by the prisoner could not strand up straight nor lie down, leaving the prisoner in plenty of agony. 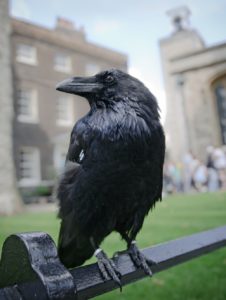 At all times 6 ravens must be kept at the tower of London. It is believed that if they ever leave the tower, the kingdom will fall!

This myth holds true to this day with 6 ravens being kept at the tower of London at all times, and several spare ravens just in case one goes missing or dies.

The Crown Jewels are kept in the Jewel House in the Tower of London. This is a magnificent repertoire of  treasures, gems, diamonds and gold collected by the kings and queens throughout British history.

The estimated value of the Jewels are over £25 billion!

The collection of Jewels has been kept protected at the tower since the 1600s.

Used as a ZOO

Believe it or not, in the 1200’s a royal zoo was founded at the tower of London and remained there for 600 years!

Flocks of exotic animals were kept there such as lions, polar bears and kangaroos!

Should you get married at the tower of London? 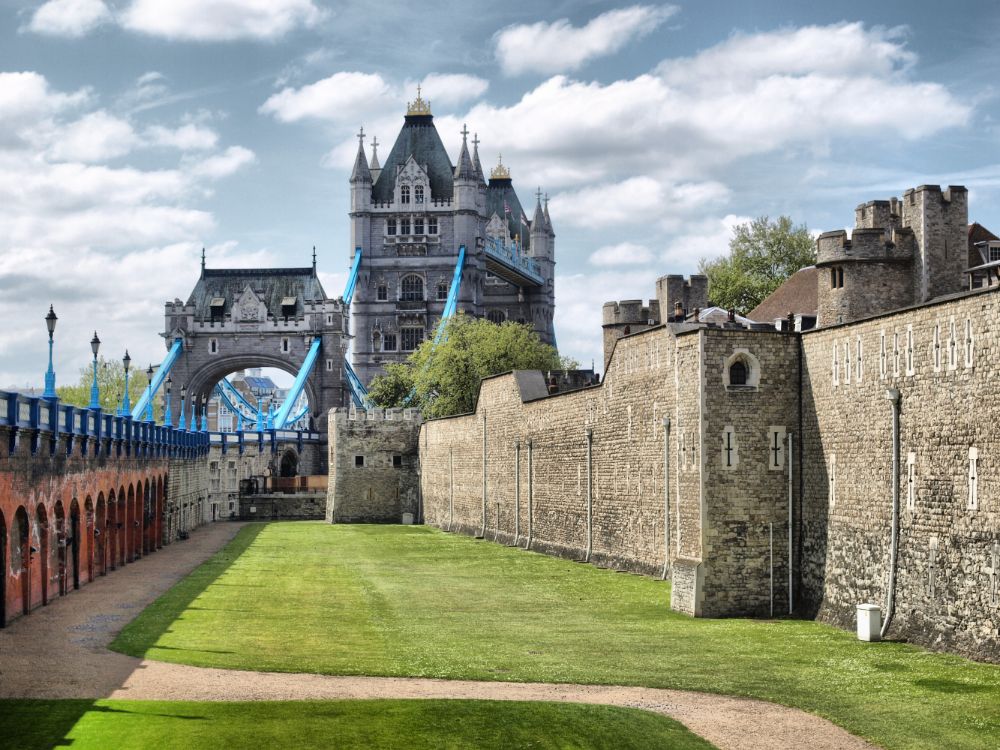 Now that you  know all the crazy and interesting things that there is to know about the Tower of London, how do you feel about getting married there?

Sure it may not be a very typical wedding venue and it is a little bit out of the ordinary, but you can’t deny that having a wedding in the Tower of London amongst all the history that took place there would be a great location to choose!

2.7 million people visit the Tower of London each year to see the magnificent museum and to go on tour around the castle, so with it being such an attraction to so many people you may very well consider inquiring about its venue capabilities.

Currently the White Tower can be rented out as venue / reception space, starting from £6000 for a reception of 250 people.